With all the reports of conflict and violence in the Middle East, I thought it would be nice to present a positive side of the Arab world. In particular, I have long been fascinated by Arabic calligraphy, an art form that has been around for centuries and is still alive and well today.

The beauty and elegance inherent in the letters of the Arabic alphabet lends itself naturally to artistic endeavours. I present below a selection of Arabic calligraphy artworks both modern and ancient.

Let me know in the comments if you know of any other striking examples of this beautiful art form. 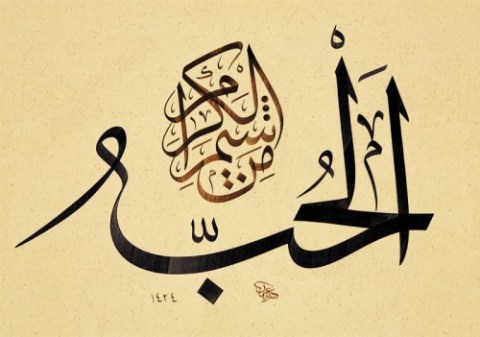 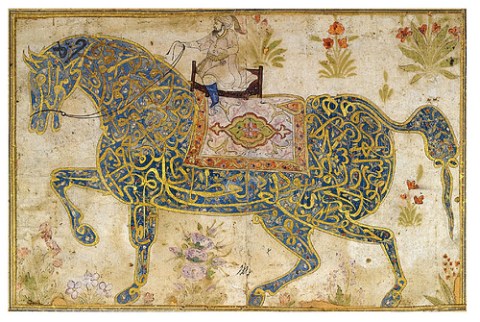 Your eyes do not deceive you – this is indeed an image of a horse made almost entirely of calligraphic writing of the text of the Throne Verse of the Quran. 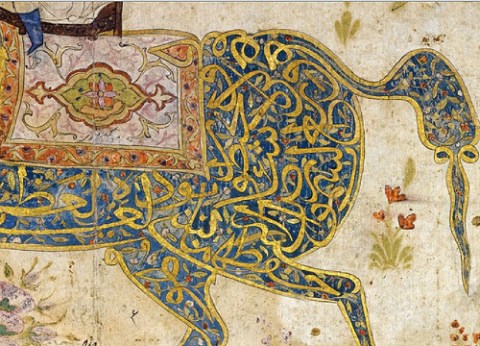 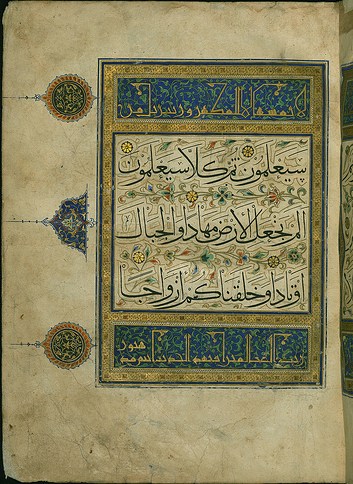 This is a page from a 15th century Koran manuscript from Iran. 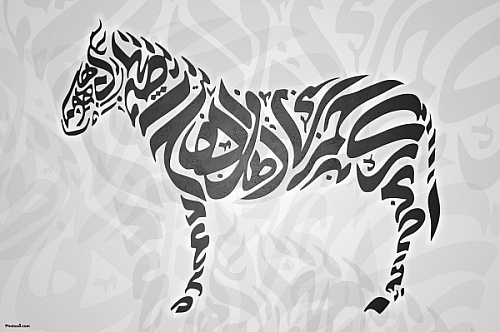 There is quite a tradition of this type of Arabic calligraphy, the main reason being the prohibition of depictions of humans or animals in some parts of the Islamic World during certain periods. So, this was a way to still depict animals or humans, while ostensibly complying with the prohibition. 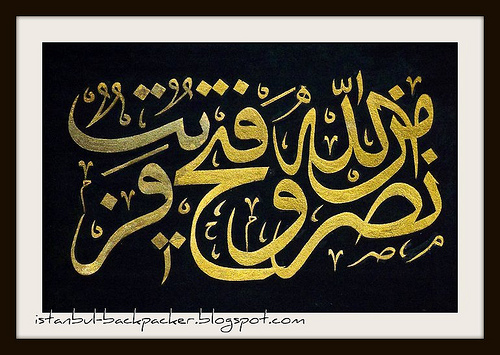 The Ottomans contributed many beautiful works of art to the corpus of Arabic calligraphy. Even today, there are a lot of Calligraphers in Turkey who devote their work to the form of the Arabic script. 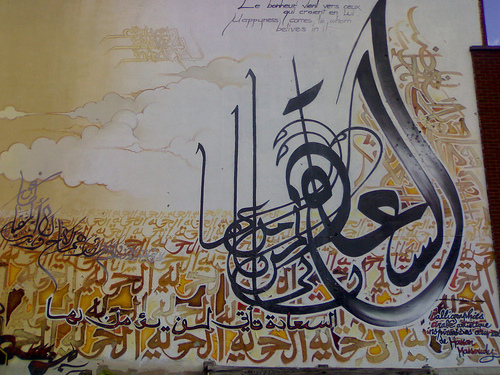 This beautiful piece depicts happiness in large letters and lots of small ‘freedoms’ swerving around. The sentence below ‘happiness’ reads: Happiness comes to those who believe in it. 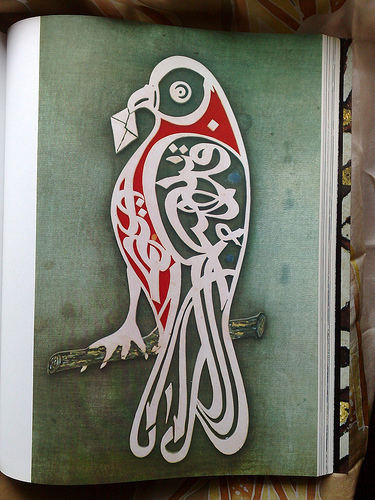 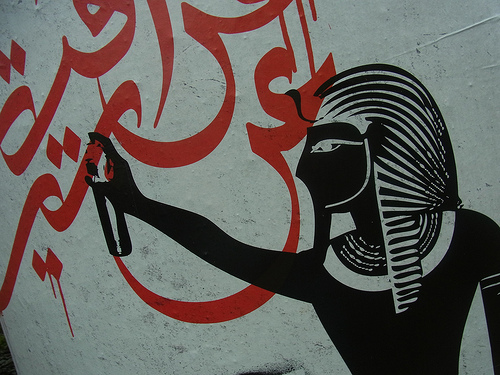 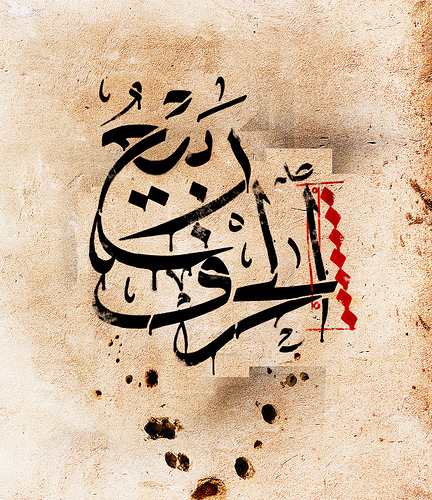 The letters read: The Spring of the Letter. 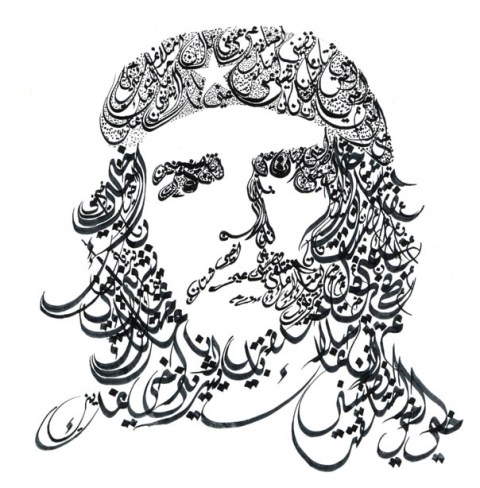 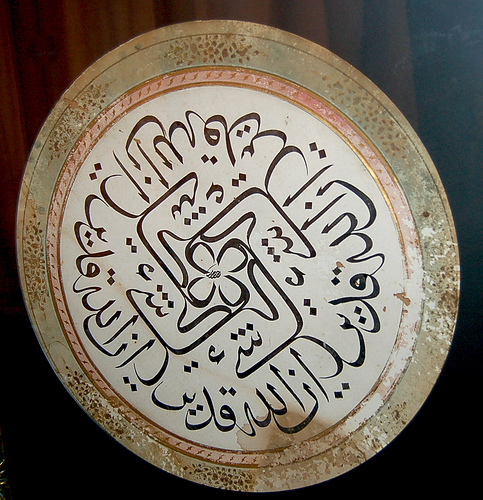 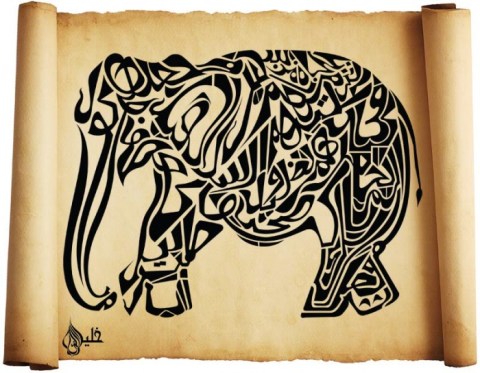