The Arab world is culturally diverse and artistically rich. It has been well known over the course of time for its good and varied music. Arabic music can range from classical concerts with a single song taking up one hour to modern pop songs. The following is a list of some of my favourite Arab singers of all time: 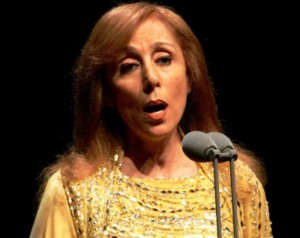 Professionally known as Fairuz (فيروز), Nouhad Haddad (نهاد حداد‎) was born in 1935. She is one of the most respected and acknowledged Lebanese singers of all time. Together with Umm Kulthum, Her talent was unveiled at a young age and she started her career in the music industry.

She worked with many different composers and musicians such as Mohammed Fleyfel, El Roumi and most importantly the El Rahbani Brothers. She later got married to one of the brothers, Assi. The brothers wrote a lot of songs for Fairuz, such as Nassam Alayna El Hawa or Ya Tayr. They also performed a lot of musical plays together including Achakhes and El Layl WelQandil.

Her songs also grew to become political in nature during the war era. She sang for Lebanon’s unity and independence. Until this day, her pure beautiful voice is still heard in many houses and cars.

A sample of her beautiful voice – Ya Tayr (oh bird): 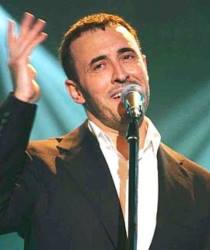 Number two in our list of the greatest Arab singers, Kadem El Saher (كاظم الساهر‎), the “Caesar of Arabic Song”, is an Iraqi musician and composer. His passion for music started when he was still a child listening to the radio. He wrote songs and learned the guitar and eventually enrolled at the Baghdad Music Academy.

His music ranges from romantic songs, to political and pop Arabic music. He has participated in many charity events and has earned many awards including the Medal of the Ambassador of the Iraqi song. He has released many albums including Hafiat Al Kadamain, one of the best.

Kadem’s songs are mostly in formal Arabic (i.e. Modern Standard Arabic), which is great for those learning Arabic. Thus, he will always be a preserver of Arabian Heritage. 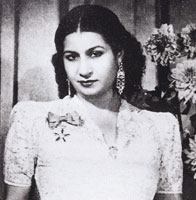 Umm Kulthum (أم كلثوم), an Egyptian singer born around 1900, was and will always be regarded as one of the greatest Arab singers in history. She had a strong control over her voice which gave her a superb emotive vocal impact.

Her concerts were open to the public which increased her popularity. Her songs, extending to hours, involved the topics of love, longing and loss. She was greatly recognized by successive presidents of Egypt and other important persons.

Her music is said to have influenced not only all other Arab singers, but many international musicians too, gaining the admiration of e.g. Bob Dylan and Led Zeppelin.

Her most famous songs are A Ghadan Alqak and Betfakker Fi Meen.

Umm Kulthum – A Ghadan Alqak (Tomorrow I see you): 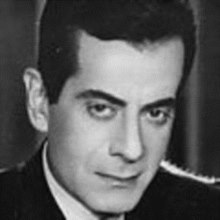 Farid El Atrash (فريد الأطرش) is one of the great music icons of the Arab world. He was a Syrian Egyptian artist also known as the “King Of the Oud”.

His successful career spanned more than four decades as he recorded around 400 songs and starred in 31 movies. His career started out by singing and performing on private Egyptian radio stations. His sister Asmahan was also very famous for her music and together they starred in movies and composed songs.

Some of the movies he performed in include Intisar El Shabab, Risalat Gharam and Hob El Kebeer.

His personal life was characterised by gambling and love affairs and sadly he soon found himself deep in debt. Nevertheless, he certainly belongs with the other great Arab singers. 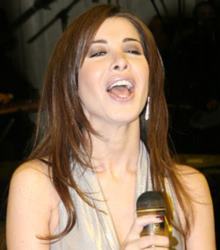 Nancy Ajram (نانسي عجرم‎) is a modern Lebanese singer, actor and a Unicef Goodwill Ambassador. She started her singing career at the early age of 15. She first began rising with her hits Akhasmak Ah, and Ah W Noss.

Recently, maybe due to her motherhood, she has been taking a special interest in children’s songs. She released two children albums, Shakhbat and Super Nancy. Nancy’s career is still full of possibilities and opportunities. 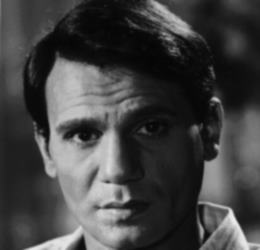 Abdel Halim Hafez (عبد الحليم حافظ), also known as Al Andalib El Asmar, was probably the best known Egyptian singer. His musical talent was discovered at a young age already and he was sent to attend the Arabic Music Institute in Cairo.

He was named one of the most romantic and emotionally honest singers. He didn’t release many albums but mainly stuck to live performances.

He played many instruments too such as the oud, piano, clarinet, guitar and drums. He was also an actor, business man, composer, and music teacher.

At his death, some were reportedly overcome with such sadness and grief that they killed themselves. Even 40 years after his death (in 1977), his music is still played all around the Arab world.

One of his most famous songs is Qariat El Fingan (the coffee cup reader), which includes the famous line: al-Hubbu 3aleika huwa l-maktoob ya waladi (“love is what’s written for you”): 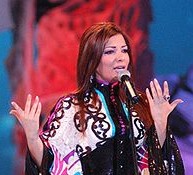 Assala Nasri (أصالة نصري‎) is a famous Syrian singer. She began her singing career at the surprising age of four. She started out by singing religious, patriotic and children’s songs, one of which was the theme song of the cartoon show, Hekayat Alamiya.

Her real breakthrough came when she released the album containing hits such as Law Taarafou. She was granted the Bahraini citizenship after spectacularly performing in the operetta Love and Loyalty in celebration of Bahrain’s independence.

With many popular albums and singles, Assala is definitely considered one of the best Arab singers of her time. 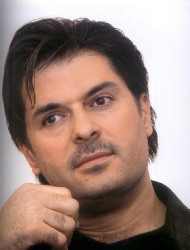 Ragheb Alama (راغب علامة‎) is a famous Singer, composer and TV personality from Lebanon. His talent was discovered when he was a contestant in the talent show Studio El Fan in the 1980s where he won the platinum award. He released many successful albums and singles.

His song Albi Ashiqha was the first Arabic song to be made into a music video, according to an article on Yala.fm. He has won many music awards during his career.

In 2011 he became head judge of Arab Idol (the Arab version of American Idol).

In January 2013 there were reports that his bodyguards beat up the sons of the Mayor of Bir Hassan, because they were loitering around Ragheb’s house there, reports that Ragheb denied. He is a United Nations Ambassador for Climate Change. 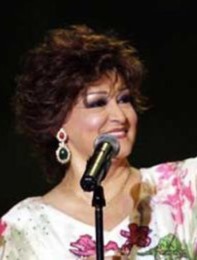 Her songs are pan-Arab. They urge for the unity of Arab countries. An interesting fact is that her husband forbade her from singing when they got married, but she revolted against his wishes eventually and re-started her singing career after getting divorced.

She starred in a few films as well. She died in 2012 and was buried in an Algerian cemetery reserved for national heroes. 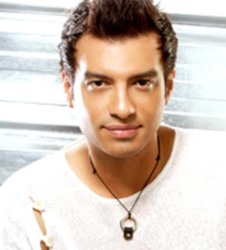 Ehab Tawfik (إيهاب توفيق) is one of Egypt’s great singers. Like with most other great singers, his love for music started when he was a little kid.

His father Ahmed Tawfiq was a movie director and actor. Ehab’s warm voice and good lyrics are one of the many reasons behind his success. His friends convinced him to enter a talent competition, which was judged amongst others by Mohammed Abdel Wahab, who encouraged him to persevere on his musical path.

Ehab released many successful albums all rated highly by critics, including El Doniya and Ahla Samra. He participated in a concert in 2001 to raise money for Iraqis who had been injured in the first Gulf War.

Ehab is not only a great Arabic singer, but also someone who studies music academically. He obtained a Masters degree with a dissertation entitled “The Egyptian Song in the Second Half of the Twentieth Century” and gained a PhD in 2002 with his thesis “The Methods of Performing Arabic Singing in Egypt during the second half of the last century”.

Arab culture is rich and full with inspirational music icons. I was only able to mention a few of the best Arab singers here in this article, so please let me know in the comments who else you think deserves to be included in the list.